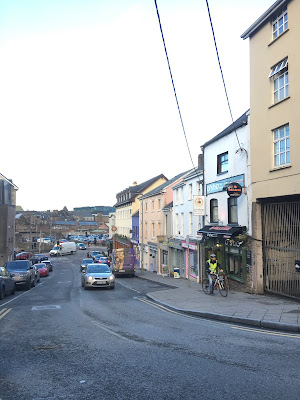 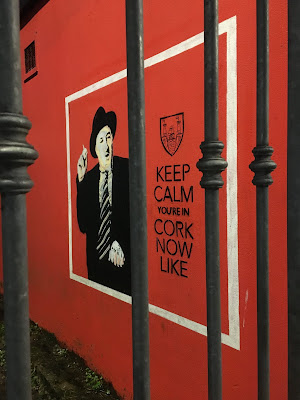 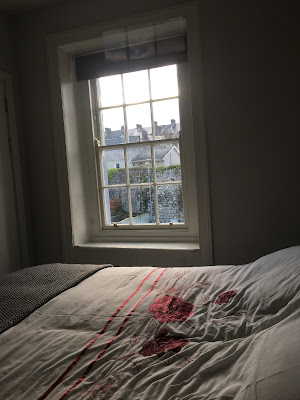 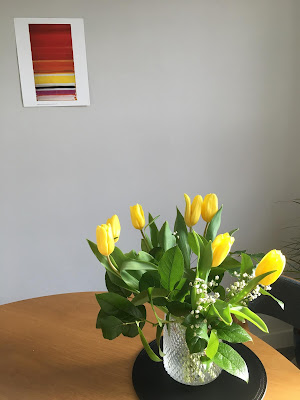 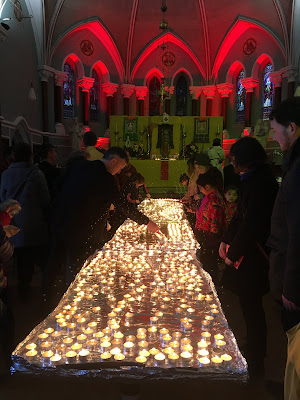 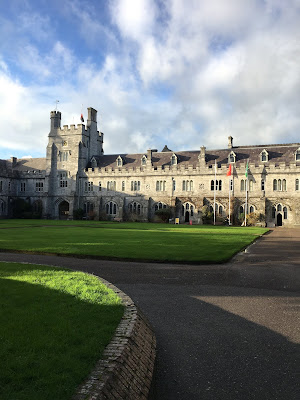 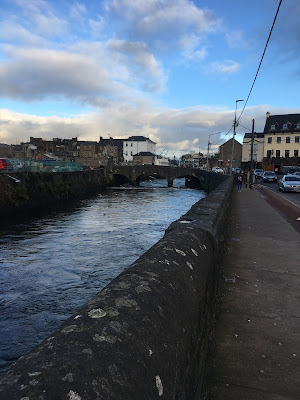 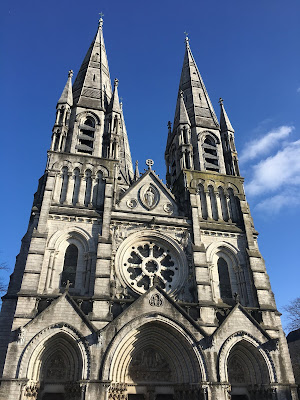 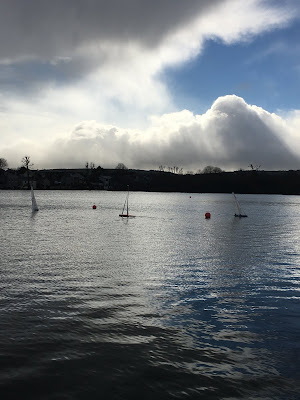 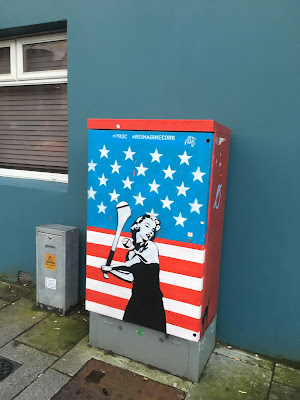 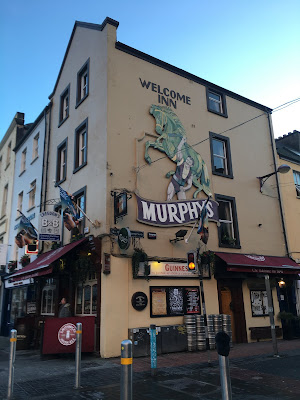 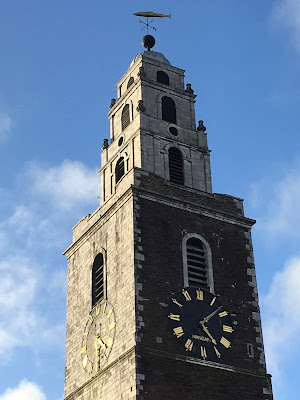 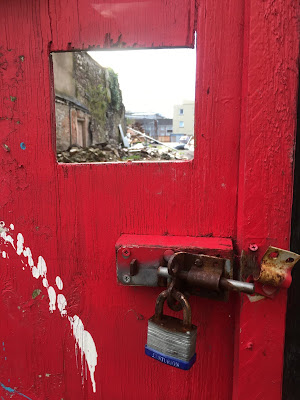 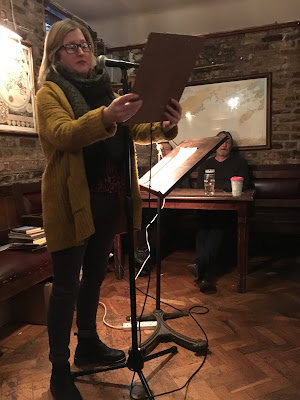 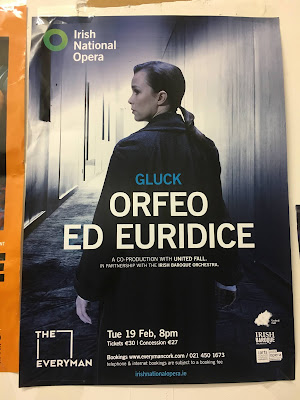 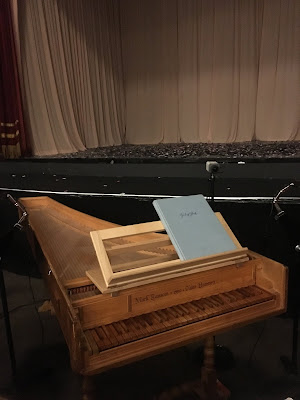 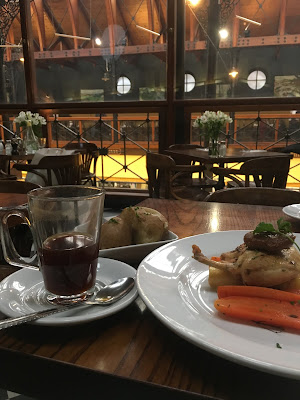 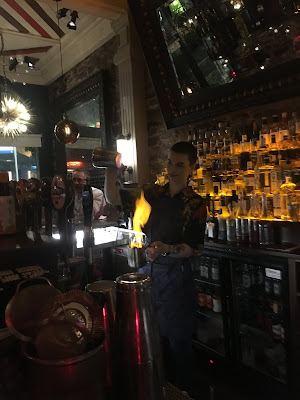 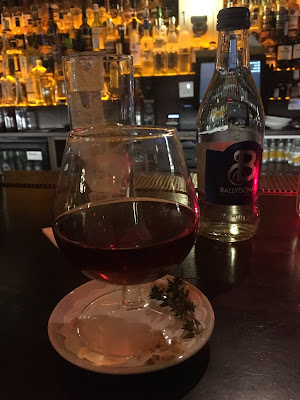 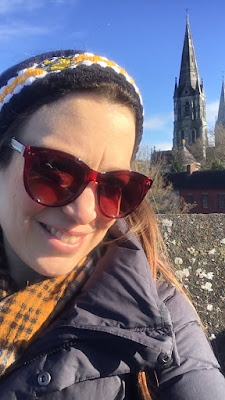 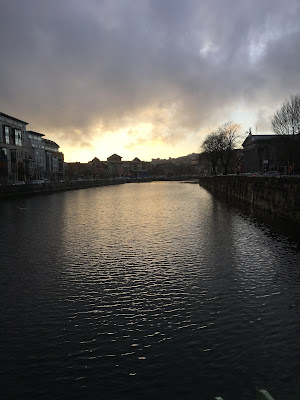 If you haven't been, checkout the HI -B bar on Oliver Plunkett st. Very small, generally locals only. You are not allowed to take out your cell phone in the bar.

I have been to the HiB! Thanks--and it's a tip I'd pass along to anyone else visiting, too.

Sandra, there is so much I would like to say to, and share with, you. Ever since, wow, so long ago, that post you wrote about an old boyfriend taking the last banana out of the refrigerator. Ever the watcher. I have immense admiration for the way in which you live through your life. Your generosity with what you learn is a gift to the world. All my best, Cynthia

What a lovely post, Sandra! I am glad you are enjoying Ireland.

Thank you for these comments! Always fun to realize people actually see this little blog.