April Come She Will


The air is finally temperate in DC, so the windows are open warm enough to open the windows. The neighboring crews are working their mowers. I'm snacking on raw walnuts. "April Come She Will" is playing in my head. Not one of the best or best-loved Simon & Garfunkel songs (my favorite is "American Tune") but it has a gentle charm. In the 19th-Century traditional that inspired the song, the subject was a cuckoo--a male--and the nursery rhyme culminated in his August flight. The Simpsons used it in an episode called "Beware My Cheating Bart." 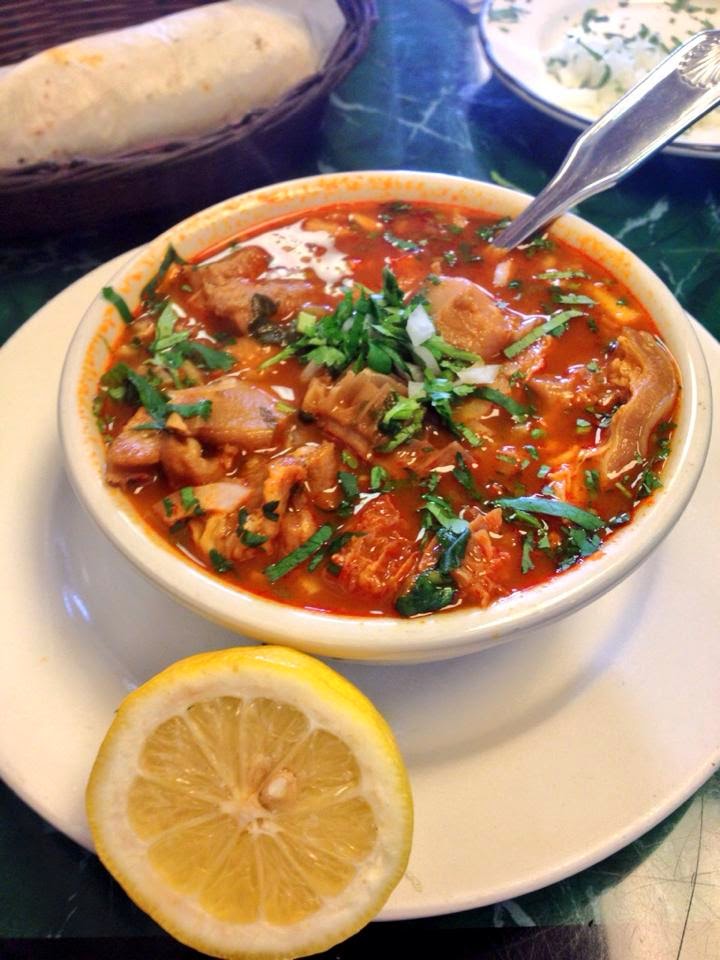 This is not my soup. This is Eduardo C. Corral's soup, who once used to post regularly at Lorcaloca, but who as of late has been a little busy being a rockstar poet and touring for Slow Lightning (if you get the chance to hear him read, do). This is menudo with tripe, but it's only a few degrees removed--switch in pork, add hominy--from the posole that I love, and ate most recently in Santa Fe. Although soup is generally presented as a peasant food, for me it evokes luxury. Luxury of time, to prep and layer ingredients and simmer for hours. Luxury of having a full fridge you can raid for tasty odds and ends. Luxury of not worrying about the inevitable salt bloat to follow. Soup is what I think of eating when I am truly at home. 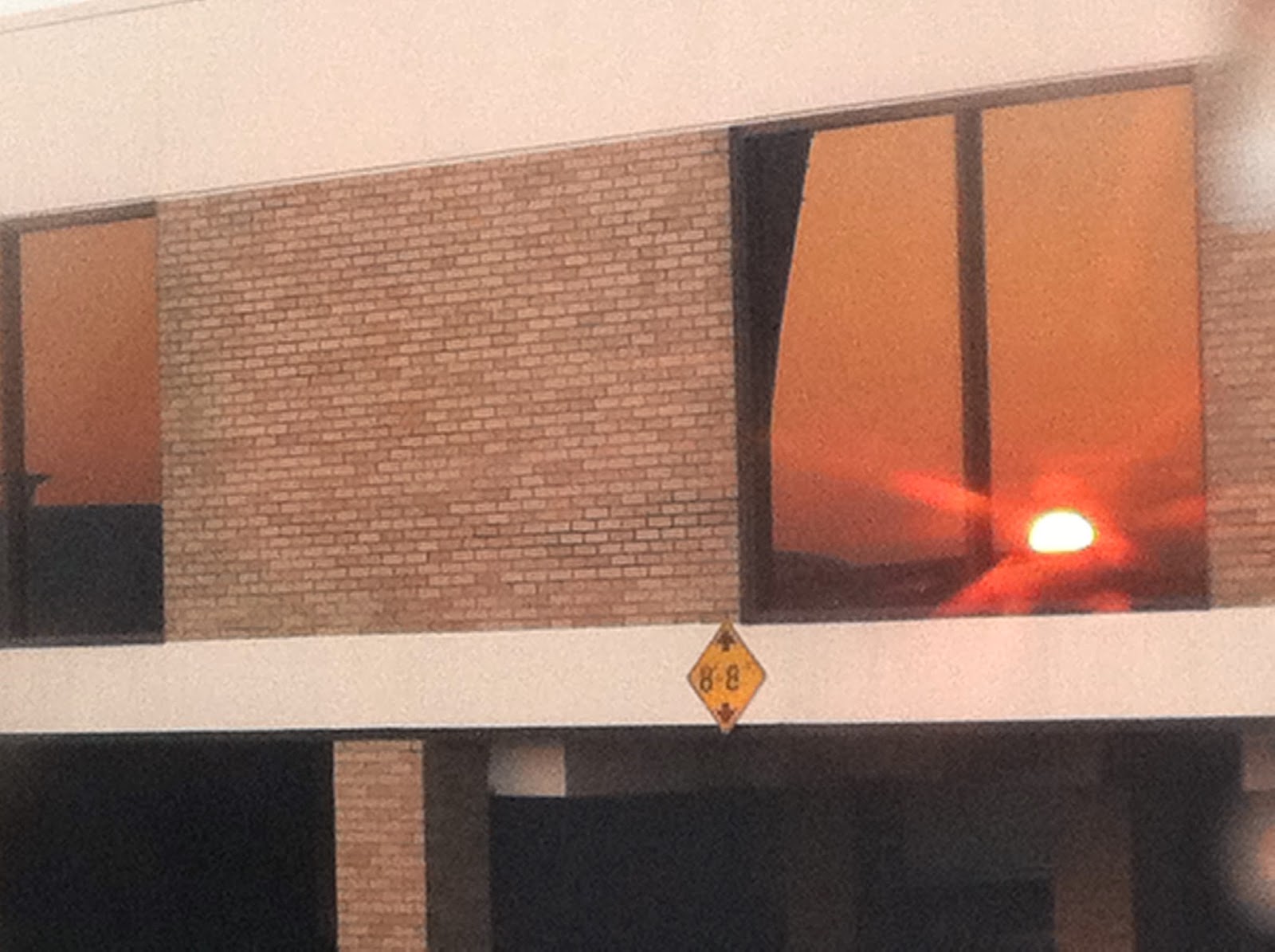 For much of later March and early April, I was not at home. (Hence the silence here. I missed you!) This is snapshot from a dawn flight out of Memphis. 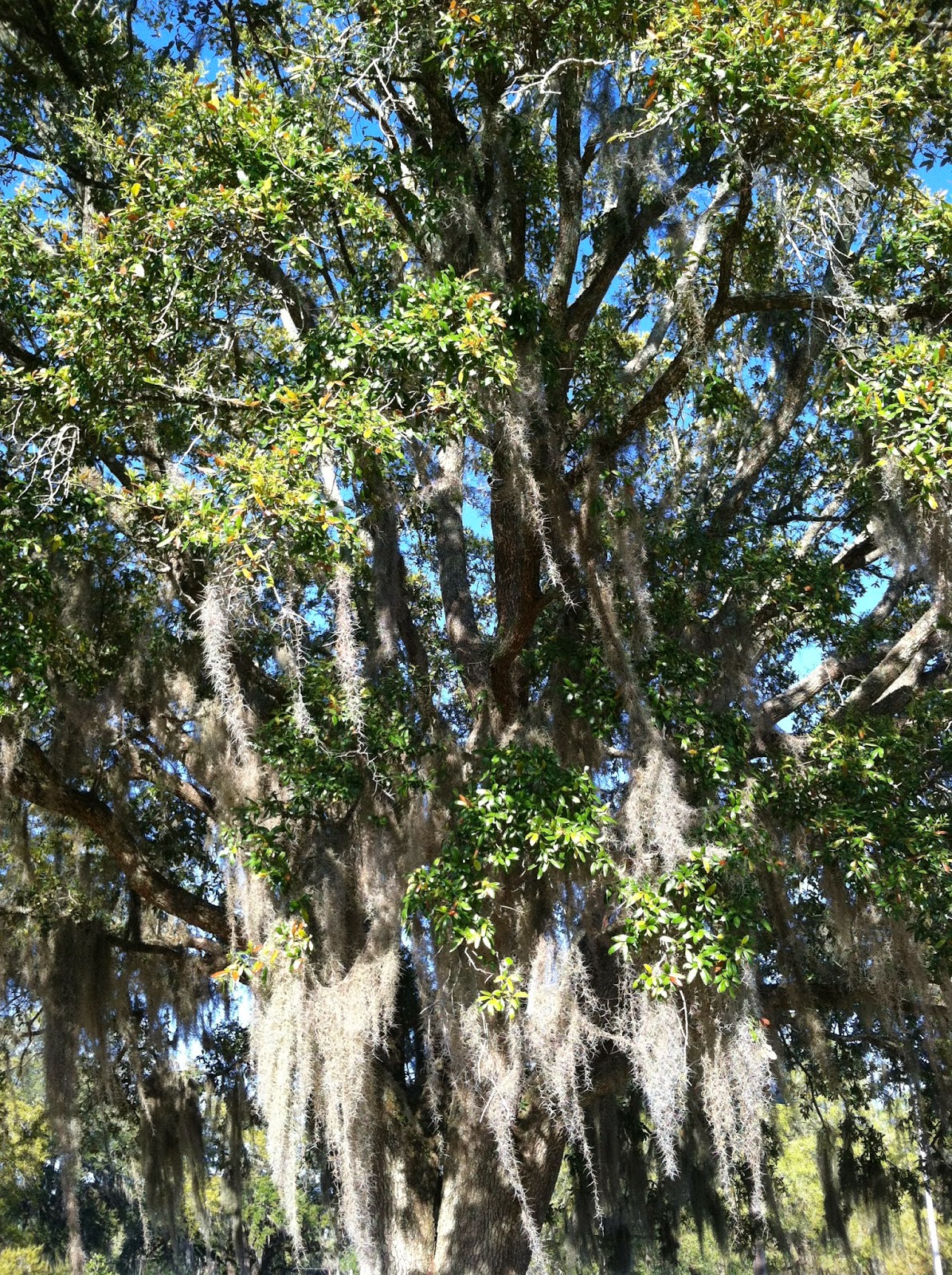 Thanks to the Georgia Poetry Circuit, one of the best opportunities I've ever had as a writer, I read in Bainbridge, Columbus, Macon, Valdosta, and Statesboro. Five towns, five days. The rampant Spanish moss was a reminder that I was in a place from another time. A state rife with conservatism--one GPC coordinator jokingly called his town the "pulsing red heart" of an already-red state--but also a lot of kindness and creativity. 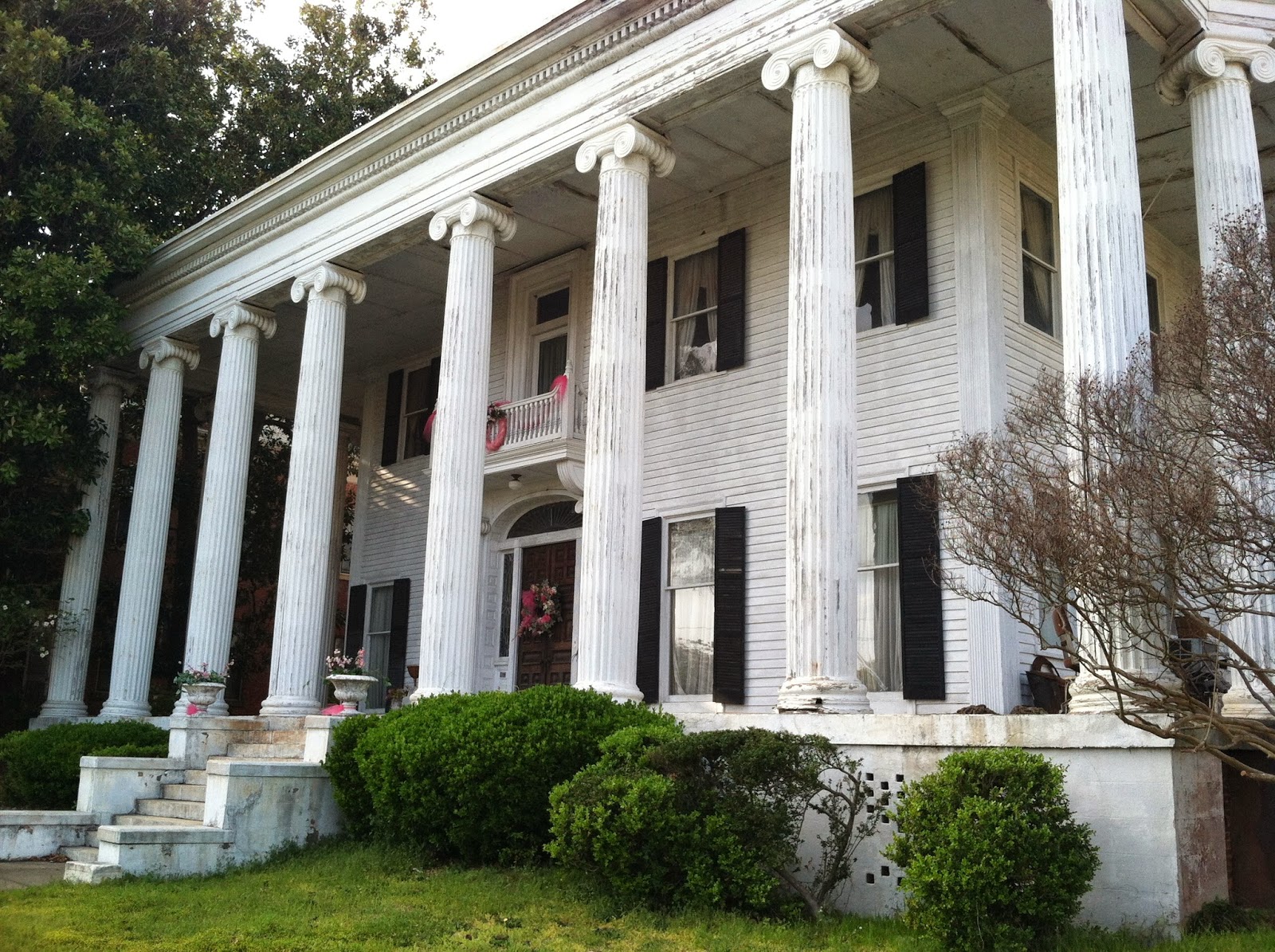 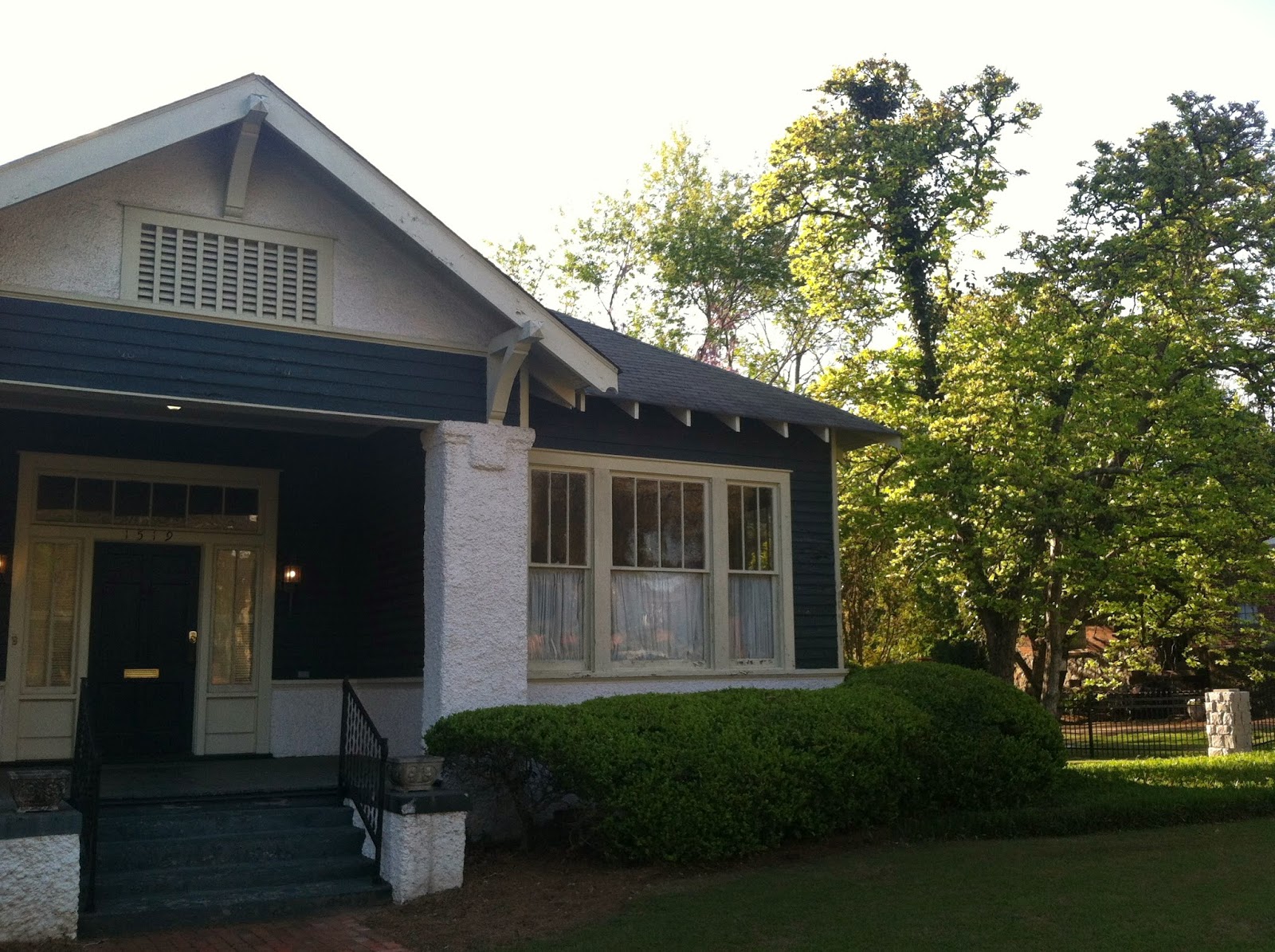 …including the home of Carson McCullers (The Heart Is a Lonely Hunter). I gave an extemporaneous lecture to a crowded living room of students on the art of revision, manuscript strategies, and the writing life. I slept in her basement. 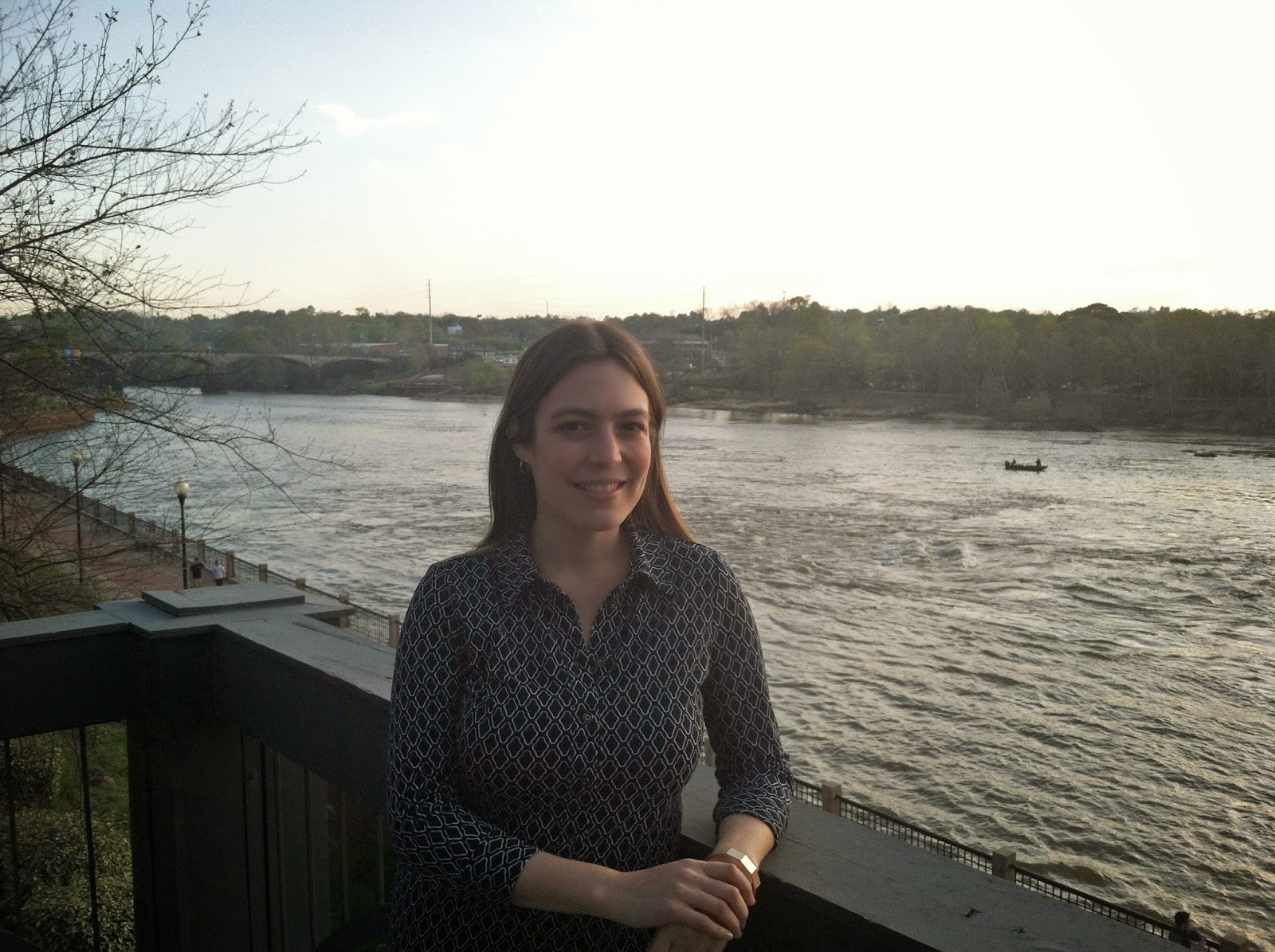 Columbus was my favorite stop because of its utter surprises, which included a studio visit with the artists Bo Bartlett and Betsy Eby. All I knew about Columbus beforehand was its proximity to Fort Benning. I came away so impressed with the efforts to revitalize the downtown, including the decision to convert old mills to artist and loft spaces, and to open up a dam that transformed the Chattahoochee River's flow, for the 10 miles adjacent to the Riverwalk, into a whitewater passage open to the public. 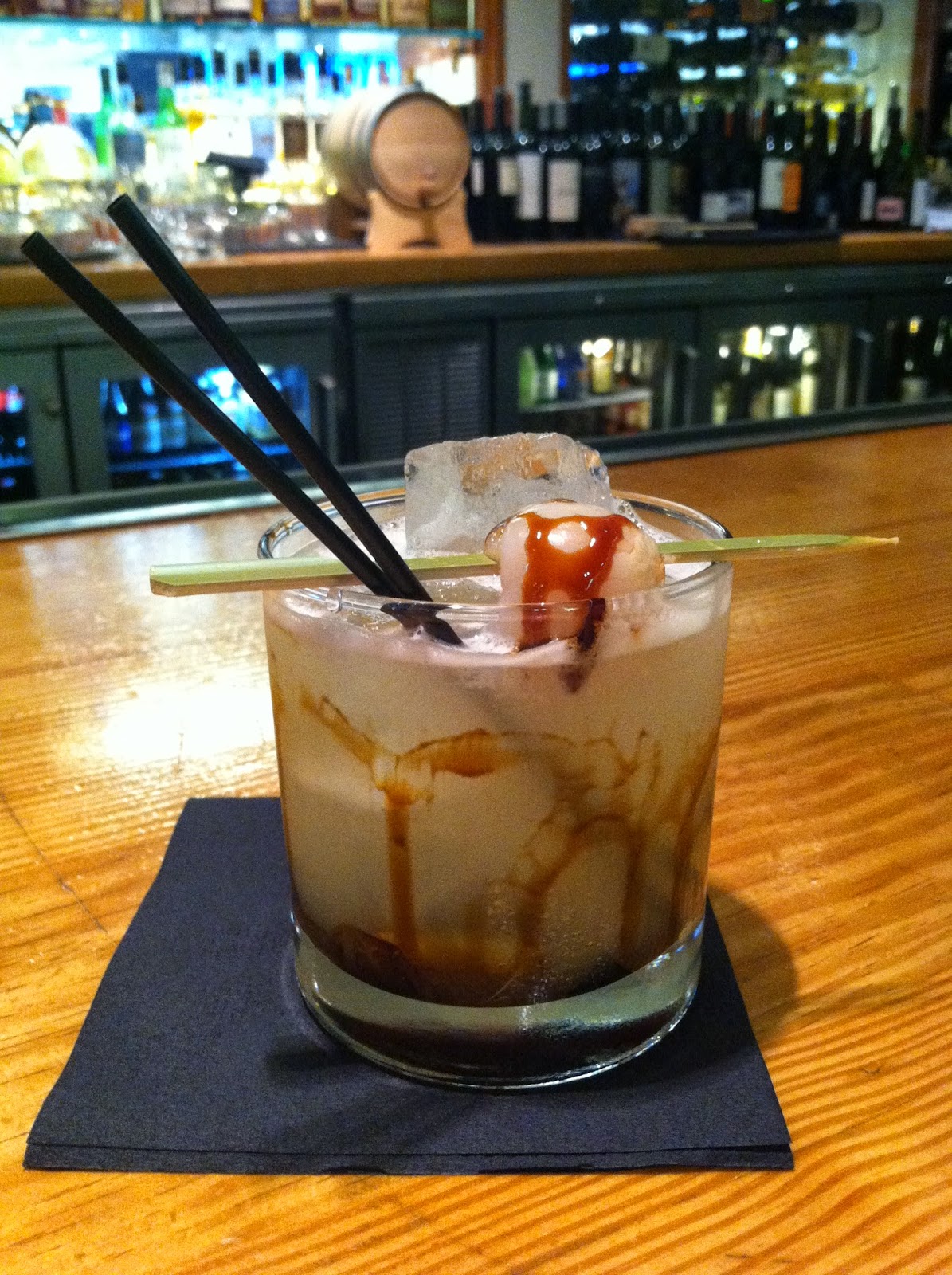 Several times over the years, folks have recommended One Flew South as a transformative airport restaurant experience. So--faced with a layover in Atlanta--I opted for a longer stretch instead of my usual 30-minute sprint between gates, and tracked OFS down in Terminal E. Folks were right! The conversation flowed as if we were all regulars, trading stories and cracking jokes. I don't know which was tastier: my lychee-sake cocktail, or the off-menu "Brown-eyed Girl" of bourbon with a float of malbec (yes, really), or the hamachi-pickled-pear hand roll, or the chicken soup with five spice. But I will never again dread the Atlanta airport.


This may seem an odd pronouncement coming off such pleasurable travels, but I've been considering a more traditional job. Not because of financial hardship; although freelancing is not an easy life, I've had a fortunate stretch of opportunities and windfalls this year. But when I consider what comes after Count the Waves, I'm drawn to strange ideas--personal and scholarly--things that on first draft will probably seem like a mistake. I'd like to provide shelter for those ideas to grow. I worry about losing something in the trade, of course. But so much unhappiness is rooted in resistance to change. The jobs I'm considering are dear to my heart and my skill set. And, frankly, even the best soup at One Flew South will never compare to the one I have time to make in my own home. I'm only 33. There will be so many ways to live this life.
Posted by Sandra at 3:17 PM No comments: